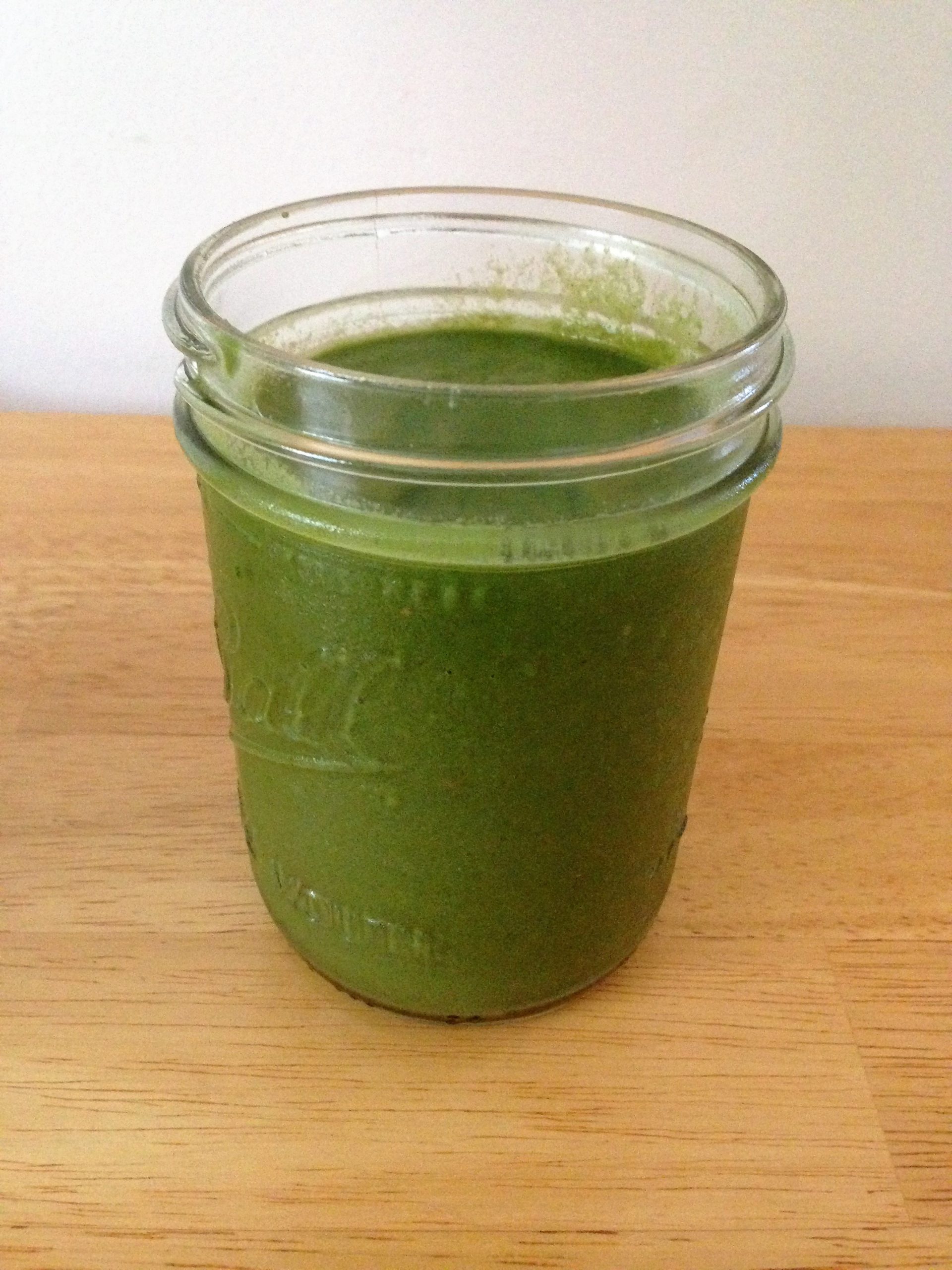 According to Dr. Gundry, lectins are large proteins found in animals and plants. For plants, it is their way of protecting themselves from being eaten by animals. (And gluten is actually a form of lectin.) Lectins are found in the seeds, grains, skin, rinds, and leaves of most plants. When an animal or insect eats a plant containing lectins, it either dies, or gets sick, which is intended to discourage the insect or animal from eating it again. (This is how the plant and it’s offspring protect themselves in order to survive.)
When humans eat foods that contain lectins, oftentimes they too will feel unwell–some people more than others. (That’s when we tend to reach for stomach relief medications.) Unfortunately, the animals most of us eat are fed the same plants that affect us, and indirectly, their problems become our problems when we eat those animals. So as Dr. Gundry says, “You really are what you eat.”
In addition to the affect of our diet, there are 7 major disruptors which are responsible for changing your gut microbes. According to Dr. Gundry, they are:
1. Broad-spectrum antibiotics.
2. NSAIDs.
3. Stomach-Acid blockers.
4. Artificial sweeteners.
5. Endocrine Disruptors–which are low-dose estrogen-like products people put on their skin, such as cosmetics, preservatives, sunscreen and the use of plastics.
6. GMO foods and Roundup.
7. Exposure to Blue spectrum light.
All of this exposure to lectins and other disruptors, Dr. Gundry believes are what has led to the various problems with our immune systems, including:
Aching joints, heartburn, age spots, skin tags, arthritis, cancer, dementia, fibromyalgia, IBS, skin rashes, and a whole host of other health problems.
Reading this long list is what made me think this eating program was just the thing we needed to try to repair the damage we’ve both experienced over the years.

PS:  The photo above is a Green Smoothie, which has NO LECTINS.  It is made with spring mix, spinach, kale, avocado, mint, and lemon juice with water.  Yummy!!